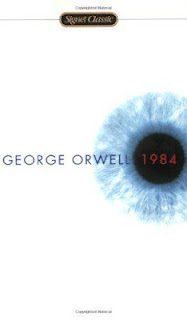 Are You Afraid of the Dark: A Review

A Series of Unfortunate Events #1: The Bad Beginning – A Review