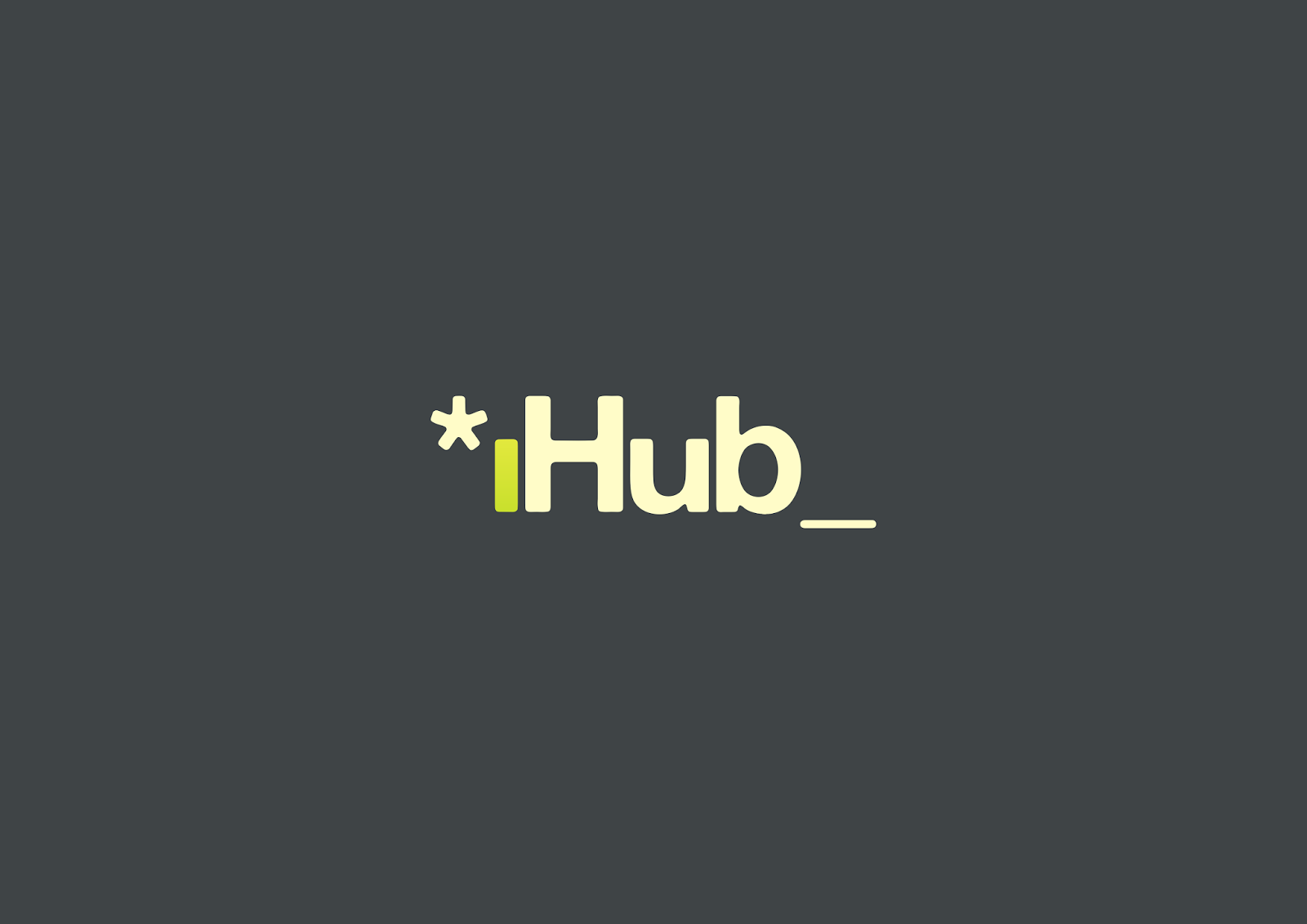 I have been working with iHub, under their research arm as a research associate (my own way of saying intern because associate sounds better), for the last month, and since the beginning I’ve been meaning to do a couple of posts on  how exactly I got there and what it takes to get an internship at an organisation like iHub, an organisation I believe hasn’t advertised for internship for the past 3 years.

For those of you who don’t know what iHub is about I encourage you to visit the website and the community space on the 4th floor of Bishop Magua Center along Ngong Road. But for a really shallow definition, iHub is an organisation that started with the purpose of creating a space that techies in Nairobi could meet and interact. These days it has the mission of supporting startups, connecting and developing people and to surface information.

I’ve known about iHub ever since it’s inception several years ago and have been a white member since then. It has always been on my radar.

In my last year of uni, I began to seriously think about places I could intern as part of my requirement for graduation. This would be the first time I would be interning since just before I joined Maseno and that experience was so wonderful. I didn’t want to go through that again, so I decided to spend a lot more resources than I usually would looking for one.
I took a week of from school to travel to the capital to meet a bunch of people who could put me in touch with cool organisations. I spent several hours scouring the internet for job listings for interns and applying for them. From this I got a direct offer to intern for an NGO.
Lemme take time to complain about one thing right now. It’s annoying to apply for a job and not get any sort of reply. For starters, it’s good to acknowledge that you received the application and thank people for taking their time to apply. Secondly, it would be nice to be informed if they won’t be considering you for the job and if possible state the reason why. I get that sometimes the applications may be thousands but at least a generic reply will do.
iHub wasn’t on my radar in terms of work, mostly because they haven’t advertised for an internship for, I think, 2 years but then I read the iHub Research quarterly report and in there was a segment about a project called Umati: a project to monitor hate speech online.
The report has a lot cool things and is a great read for anyone in technology, but the reasons this caught my attention were two: one was that the project dealt with hate speech and the potential effects of it and the other was that project would be dealing with some machine learning.
Hate speech was in on my mind at the time because I felt that as a country we hadn’t dealt with the issues that lead to the post election violence and had simply buried them in fear. And also I was thinking about how Nigeria dealt with their issues during the Biafra war after reading the book Half a Yellow Sun.
Machine learning was just something I found cool and wanted to learn from someone. I was working at a simple facial recognition system at the time.
So there I was having found a company that was doing something I found profoundly interesting and I wanted in. I immediately began finding out more on the Research arm of the iHub, what they did and who did it. Did they have any positions? They didn’t.
So what was I to do next? Well I decided to just apply anyway. I would write a letter to them, telling them about myself and why I wanted to join the project along with my CV and hope that my passion would be enough to move them. So what happened next? Find out in the next post. Peace!!!

Continue the series: part1(The Search) part 2(the Letter), part 3(the Pitch), part 4(the Interview) and the conclusion(Lessons learned)