So today we have a guest post for the first time in a long time… maybe 3 years (I’m leaving it to my editor to find out how long it has been because I’m making it his job 😀 [Editor’s Note: Actually it’s 2 years and 29 days sir; we must always be precise!]) Anyway back to the introduction; the person writing today bothered me all week to get this post up – I may lose my life for mentioning that. I’ve known him for the the last 8 years since high school. He was a classmate and quite literally my wingman during those years. He’s annoying, funny, clever and very big. When he’s not pestering me he also blogs at The Spectator. I’d like you all to put your hands together for the writer known as Ron!!! 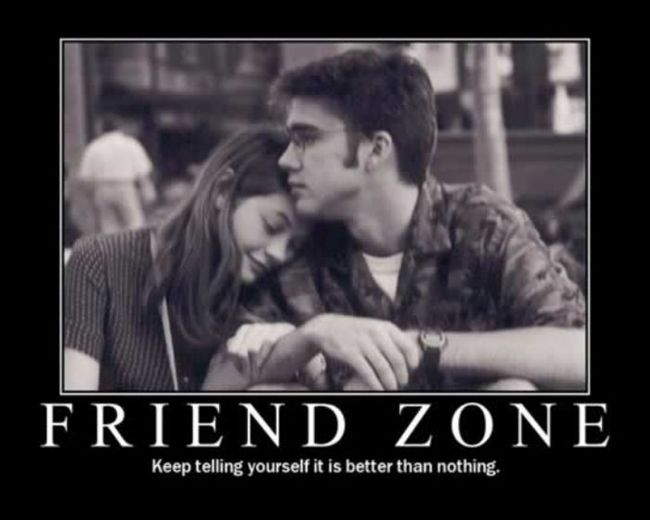 So recently I was contemplating this whole friend zone scenario (we’ve all once been there no point in denying it) and it hit me, people must really like pain I mean why else would you spend countless hours thinking about someone who, let’s be real, has never spared a fraction of a second to contemplate your existence.
This was me in primary, I had fallen head over heels “in love” with a girl named Cherie (pronounce with a French accent) and man was I smitten. Yani, I was the actual definition of a fool in love. I think the closest I ever got to her was during the swimming tournaments, since both teams stayed in the same vicinity and we usually had those late night games in the pool if you know what I mean (Yes, this is every teenage boy’s perverted dream come to life). I do miss those days, when I could actually say my heart skipped a beat, still don’t understand why it’s never happened ever since but I digress.
The story was about a fool’s errand, this consistent hope of salvation from the friend zone (hahaha), I would like to tell you that my story was the stuff of fairy tales and that we have been in a happy relationship for years but we all know I’d be lying. She ended up dating my best friend from back then and guess who was the one that set them up (yep, stings like a b**tch doesn’t it). But that’s not even the worst part, a little piece of me still held on to the idea that maybe one day she would see that I was the one who truly cared about her. That was a while back, life has taught me many lessons thereafter, none of them pleasant but all of them relevant:
So now that I have shared with you my wisdom, I hope some of you have grown a little bit wiser and will avoid that classic pit fall that is a fool’s errand. Besides, you don’t have to be with someone to measure your worth. Learn to love yourself (cliché as that might sound, those words hold deep meaning), no one is ever gonna love you better; now I sound like I’m trying to write a song! Anyway, that’s my take on this matter, hopefully I won’t have to see some poor bastard go through this again. Just SayinG 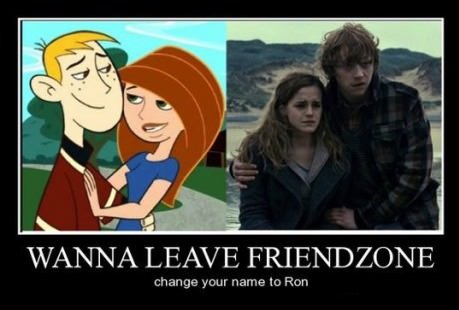