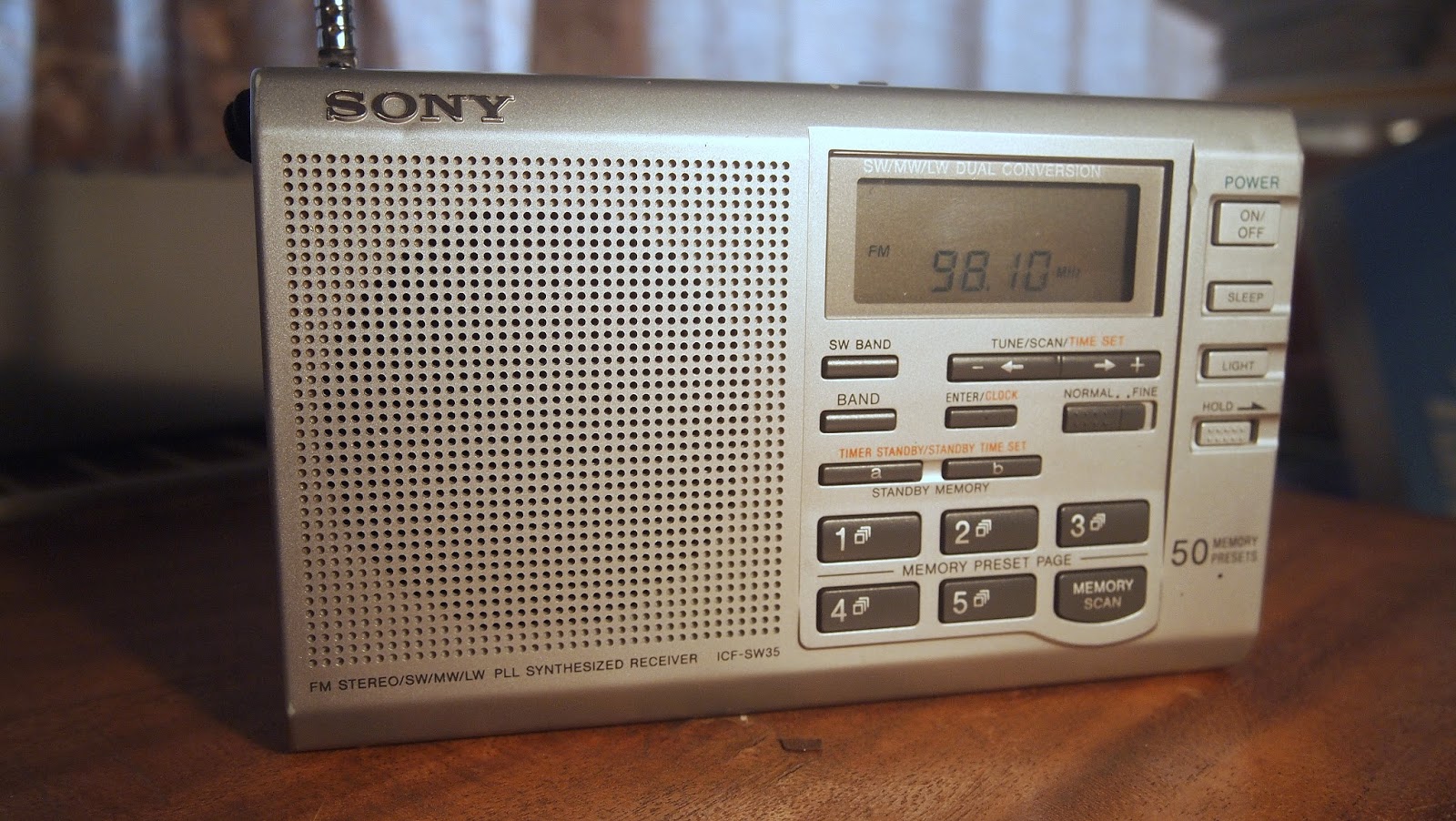 Back when I was in school, I had a radio show for almost two years. It was one of the most exhilarating activities I engaged in while on campus, right up there with Spoken Heart. It was something I got interested in when one of my friends invited me as a guest on her show, called Universal Vybes, when her guest for that day cancelled. I had a great time. Afterwards, she let me know of just how easy it was to get a show on the station. In fact the head of the station encouraged as many students as possible to apply.
Therefore, the very next semester, I applied for my own show that I called “The Sauce”. What was unique about it? Well, the only thing at the time was the type of music I was playing (it consisted of a mix of rock and African hits); but the concept of the show was what you’d find on any of the popular radio stations: talking about issues that affected the youth, and not the deep kind; partying; dating; and sex.
One day as I was doing my show, one of the lecturers from the media department came into the studio while the music was playing and asked me to go back on air so that he could see my routine. I went back on air slightly nervous but confident about my shill – is that the right word, my editor will let me know I’m sure [Editor’s Note: Lord knows I have no idea what you are trying to say!!!] – and he sat there listening carefully with his head tilted to the side.
Once I resumed playing some music, he critiqued my performance, talking about things like tone and how the listeners attention was limited and choice limitless and therefore you need to keep them on the line by constantly engaging them in some way, reminding them what and who they were listening to and giving them something to look forward to.
He then looked at the studio screen, where I had a number of articles I was reading and asked my why I wasn’t presenting that. It was all tech stuff: Techcrunch, The Verge and the likes. Every show on the station had the same content as mine and it was mostly talked out he said. Or was it that I thought no one was interested in the topic? He then demonstrated, in stunning fashion, just how he would deliver it and I must say it was bloody great.
He told me that since this was what I was interested in it should be what I should do the show on. It doesn’t matter if I didn’t have as many listeners as before but that I was informing my listeners of things they would/could probably only hear from me.
After that day the concept of the show changed. I would concentrate on one issue or theme in technology that I felt would benefit the listener and I was also interested in: education and technology; autonomous robots; privacy issues in an internet age. I would also throw in a section that would have the tech news of the week. I changed the name of the show to Source Code to reflect it’s new focus.
I always had fun in studio but after this change that stuck for the rest of my radio career I can definitely say it was more fulfilling and satisfying.
I’m not sure why I felt the need to tell you about my radio show. Maybe it’s cause I’m about to embark on a similar venture (more on this in a future post) or it just seemed like a good story. Or perhaps it was to highlight some of the opportunities to do cool things on campus if you just looked – curious not so many media students wanted to get on radio despite the ridiculously low bar to entry. I don’t know. Peace!!!