When I did the series about Getting to iHub, I mentioned that I may do a post on why it’s such an awesome place to intern. This is that post. This is how I would convince any student in this country to come work for us, the reasons I’d give them.

The first thing is that you get to come to work dressed in whatever fashion suits you; for me that is jeans, t-shirt and sneakers. I remember when I came for my first day I asked my supervisor, who was dressed in jeans, sneakers and a sweater, whether there was a dress code and he chuckled saying that I was free to come in anything I was comfortable in. Of course I would have noticed if I had been paying more attention to the environment while I was there for the interview, but I was completely focused on not letting my nervousness overcome me.

iHub has several cool workspaces to work out of. Research, where I work, has a miniature golf course where you can play some mini golf to relax or just clear your mind to think of unlikely solutions to your problems. There’s the Kumbaya area, that features a couch where you can put your feet up to relax a little or have a meeting (it was where my interview was conducted). The other areas of iHub are cool too: the UX Lab has the coolest floor in the building; and the community space has a fantastic view from the fourth floor balcony. Best thing of all? You can do your work from any of these spaces if you feel like.

Working at iHub lets you meet a lot of cool people and get to learn from them. The 4th floor gets most of the traffic because it’s the community space and therefore the main, and public facing, part of the iHub. But even at Research you get to meet a lot of people. We have researchers from all over the world coming through and you get to work and interact with them. I’ve meet people from Microsoft, Google and Intel (not just the local branches) and several local startups and companies. The diversity of nationalities too has been fascinating: United States, Canada, Egypt, Pakistan, Uganda, Australia, Tanzania, Zimbabwe, Ethiopia, and Nigeria to mention a few.

As a member of iHub, you get to attend all the awesome events that the organization gets involved in, and as the epicenter of technology in Kenya, there are a quite a number. In addition to this, because you’re part of the network, you get to hear about a lot of the other events being held by other tech hubs. I’ve attended several: from user experience training, to interacting with students from MIT’s Media lab, to Pivot East hosted by the MLab. This point is kinda related to the previous one because these events wouldn’t be awesome without all the cool people. Of course there’s also the benefit of the free snacks/food provided ;).

We drink at the office: wine, vodka, brandy, whiskey, beer; there’s nothing I’ve not had. The first 6 Fridays I worked here somehow there was always booze that would appear around 4 pm. The 7th Friday I was mildly surprised when one didn’t magically appear. It appears for various reasons: it’s someone’s birthday (there’s cake and ice-cream for these too), it’s Friday and consulting is marking some milestone, someone just bought one for the team, we’re having an event and the office buys some booze, we’re having an event and Absolute Vodka are co-sponsors, someone was thirsty and bought a few cans, or like today people are working late and to motivate people they bought 5 liters of wine. Yes, as I’m writing this I’m sipping some red wine, I’ve already had 3 glasses.

Most interns in this country don’t get paid and so I thought I’d mention it. I’m finding this doesn’t matter as much to me as all the other reasons I’ve already mentioned or what comes next. This is mostly just a nice bonus on all the other things I’ve mentioned. Though I should mention more money will always be nice mostly for reasons beyond the scope of this post.

Finally, here are the 3 most important reasons to come intern here.

You work with a lot of brilliant people. I should stop here because that one statement is enough. As one of the most innovative companies in the world (number 38, number one in Africa in case you were curious) [Editor’s Note: where is the data, show us the data!- here] the caliber of people the iHub attracts and hire are the best of best (explains why I’m here :D) and working with such people can only serve to expand your mind and horizons. And they’re super friendly too. The people that work here are so good at what they do that sometimes I wonder why I’m here and if I even have the chops to match up. Which brings me to my next point.

8. The Value of Opinions

Even as an intern your input is taken with as much weight and seriousness as anyone else on the team you work on. I remember my first meeting where I made a point to something someone else was working on and everyone, including the person who was working on it, thought it was a good idea and actually incorporated it with their plan henceforth. I was astounded, my input, even as an intern was being taken as seriously as anyone else on the team, people far more experienced (see above point) than me. Of course I quickly became more comfortable sharing my opinion on even projects I wasn’t involved in – it’s encouraged – which is a great thing.

9. The Awesome Projects
Finally you get to work on awesome projects. I work with the Datalab team on the Umati project. We are monitoring speech around interesting speech online to get a feel of the how the conversation develops around hate speech; what leads to it and how people respond afterward. Of particular interest to us is instances of counter speech where people counter what hateful things people say, positively or negatively. I’m passionate about this and think what we’re building and the methodologies we’re developing may help make the world a better place. My small contribution to it may one day go on to help countless people. That for me is more important than anything else on this list by like a factor of 10.

There are several other reasons to come work at iHub that I’ve not mentioned. This is by no means and exhaustive list – I may decide to do another post with more reasons – but these are the most compelling for me and hope that I have help convince someone out there to come join us. We get a lot of applications, so I’ve heard I’m not at that rank, but it doesn’t hurt to try don’t be discouraged. Be sure to use all the advice I gave in my Getting to iHub series, wouldn’t be here without it. Peace!!! 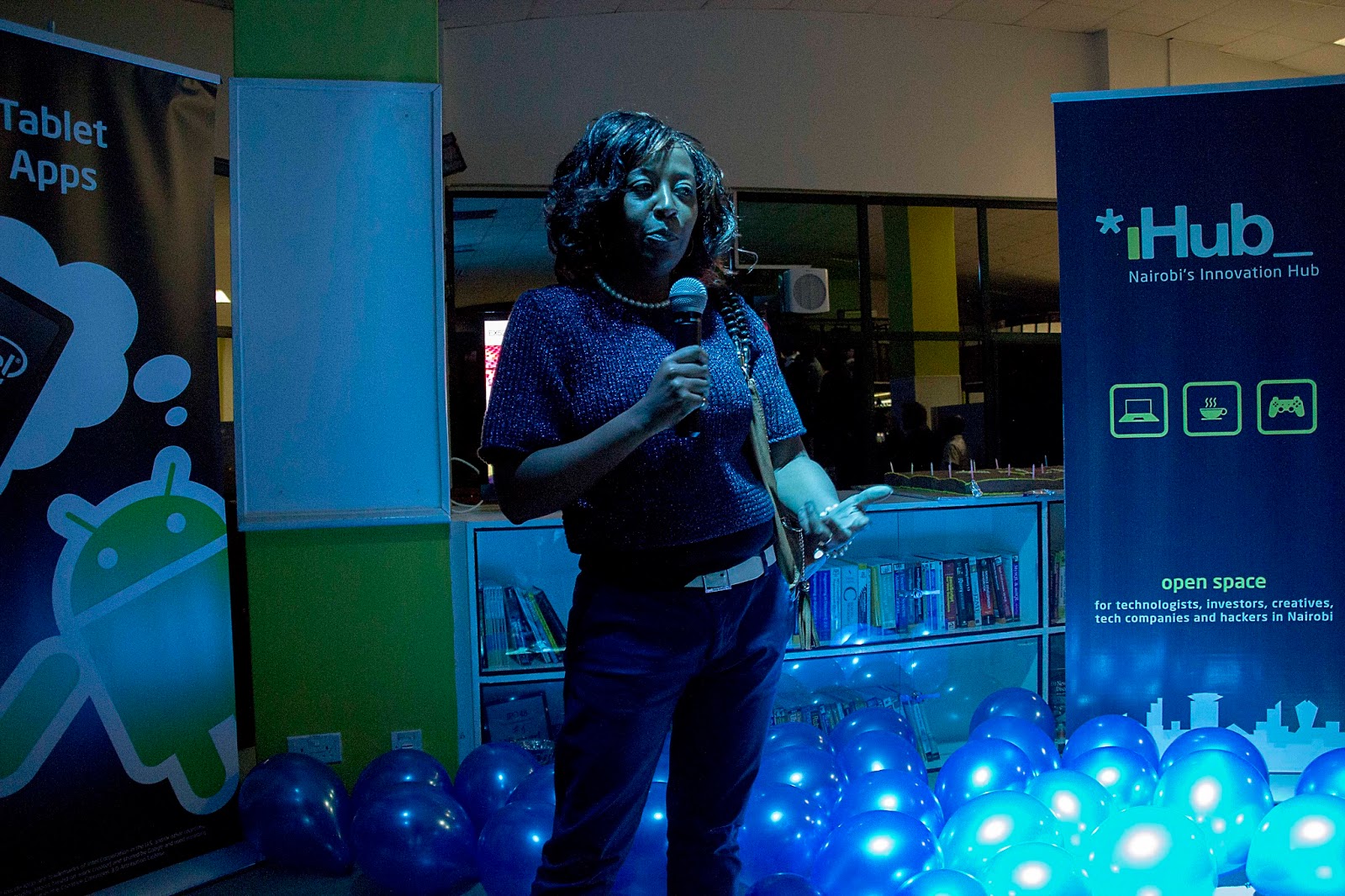